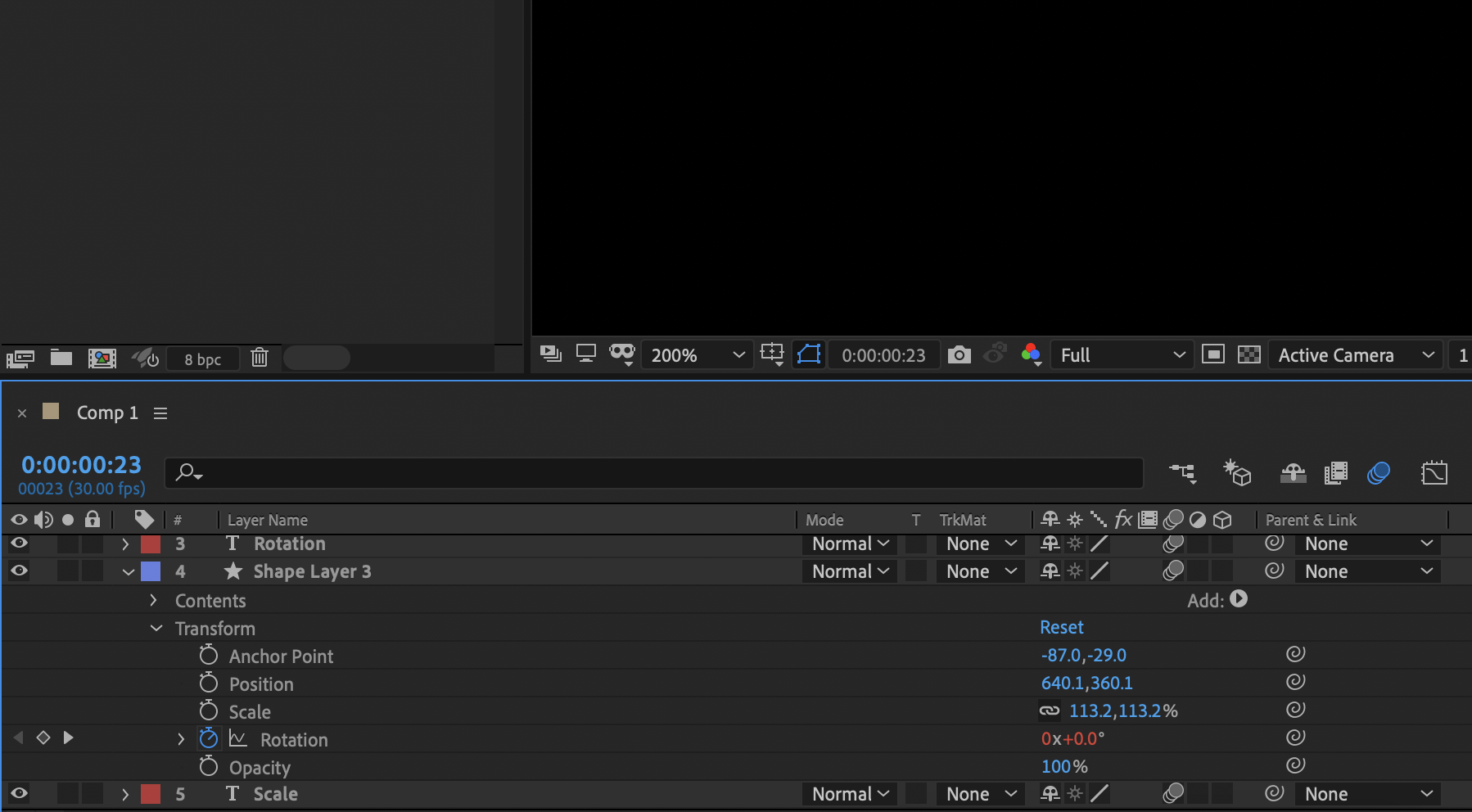 Basic Animation Principles in After Effects

Adobe After Effects is a great tool to start animating in, though it can be easy to be thrown off when you first look at it due to the sheer amount of ‘stuff’ on it. I’m going to give you a really basic rundown of how animation works in After Effects.

The first principle is ‘Position’ which lets you control the position of the anchor on the composition. ‘Scale’ gives you the ability to change the size of your media type. ‘Rotation’ controls the angle of the media type around the anchor point and opacity lets you change how visible your media type is by controlling the transparency.

When using After Effects you will most likely always be using one of these principles. More often than not, a combination of these animations will be used at the same time together to achieve a multitude of outcomes.

Once you understand how to control your media using the transform tools you can begin to make them animate using keyframes.

Keyframes are used to set time frames in which something happens ie. transforming, audio, effects and lots of other interesting things. A single keyframe marks a point on the timeline of the value for your layer properties such as a position point, opacity level or volume level.

In principle you use keyframes to create a change of something over time. By using no less than 2 keyframes you can have different property values set at each keyframe that will automatically morph between the two on the timeline.

When your transform controls have been keyframed on the timeline you can now control the speed of the transition between them. The easiest way to adjust the speed of the transition is by using ‘easy ease’ which is a tool built into After Effects. After Effects has 3 default options to choose from; ‘Easy Ease In’ which moves from fast to slow, ‘Easy Ease Out’ which goes from slow to fast and ‘Easy Ease’ which moves from slow to fast and back to slow.

Once you have selected one of these you can view the transition using the ‘Speed Graph’ which looks a bit like a rollercoaster. From here you can manually tweak and adjust the speed using the adjustable nodes.

So now we’ve covered the absolute basic principles of how to animate in After Effects, why not give it a try and see what you can create? 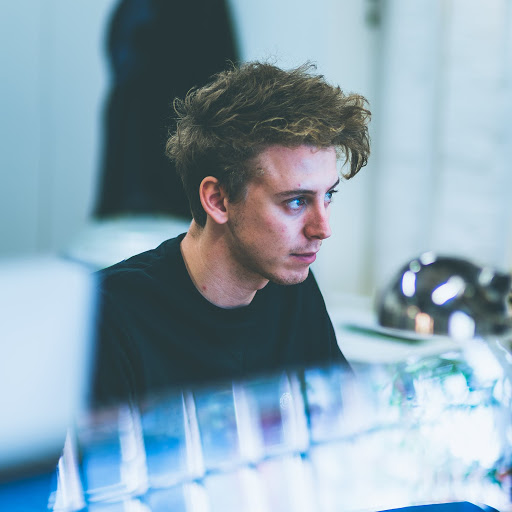