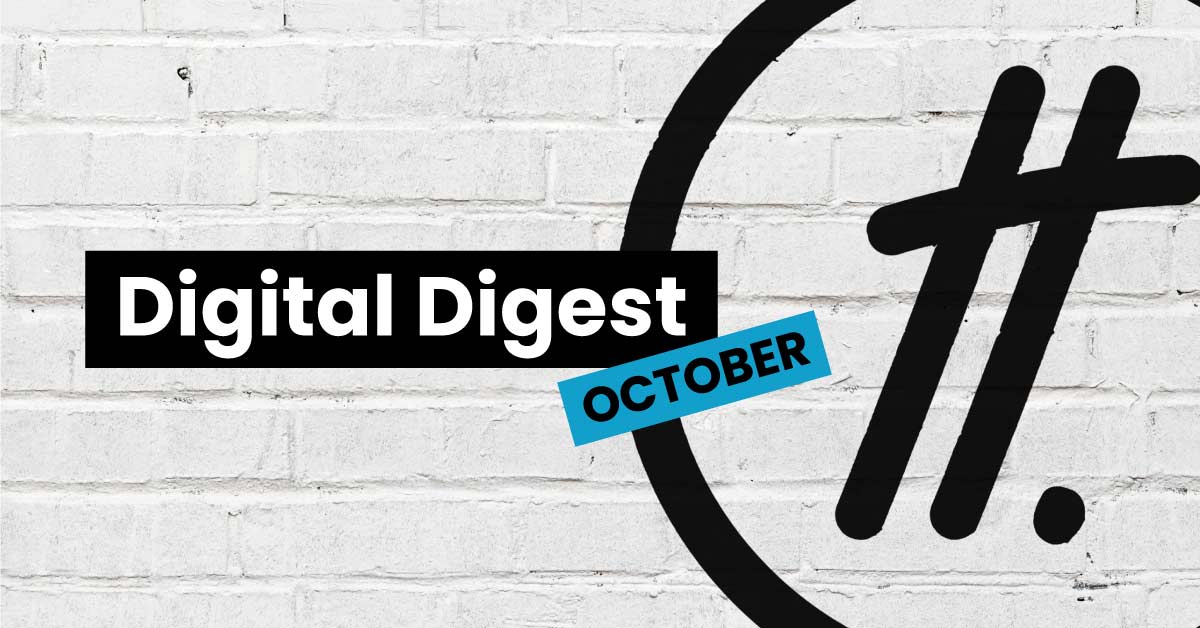 Here at Twentytwo we’re making it easier than ever to keep up with the latest trends, updates, and news within the industry with our monthly Digital Digest!

Typography lovers rejoice! Well-known design company The Foundry has returned with a new name! The Foundry is previously known for creating some of the most well-known typefaces, including Foundry Sans, Foundry Monoline and Foundry Gridnik; and creating corporate typefaces for brands such as NatWest, Yellow Pages, Swiss International Airlines and the World Wildlife Fund. The team have returned at The Foundry Types and have launched with 23 new typeface families. Read more about The Foundry Types here.

Microsoft’s underwater data centre, the ‘Northern Isles’, was retrieved in July after over two years on the sea floor. It contained 864 servers and 27.6 petabytes of disk (roughly equivalent to 27.6 million gigabytes), with enough storage for nearly five million movies, and was as powerful as several thousand high-end consumer PCs. This is the latest development of Microsoft’s Project Natick which began in 2014. The project explores Microsoft’s idea of placing computers under water, and powering them with renewable ocean energy. Read more about Project Natick’s latest development here. 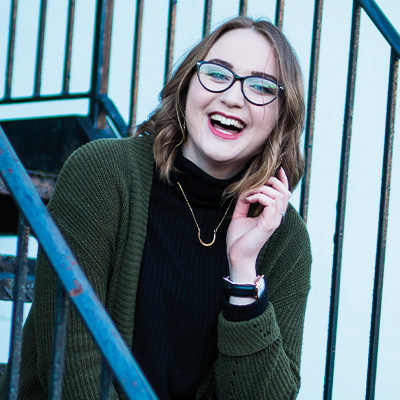